Future of General Aviation  My Viewpoint

I have been around General Aviation since 1954 when I took my first ride in my Fathers Luscombe 8A.

Got my Private License in 1966 and continued through Commercial-Instrument-Instructor etc etc. The 1960/70's saw the Hayday of general aviation, and has been on a downward spiral since then. Most general aviation aircraft we now fly were produced in that period. In 1969 I toured the Cessna Factory and it was amazing, the quantity of aircraft produced, the lines of aircraft on the flight line awaiting delivery and the thousands employed there.

I could go on forever about my feelings about Lawsuits, product liability, widows suing aircraft manufactures because their stupid pilot husbands flew into conditions neither he or the aircraft should have gone. Etc. Etc.

Instead of working with existing manufactures to simplify aircraft ( and aircraft parts and accessories ) certification approval ( and expense ) , the FAA in all their wisdom decided to create a new class of pilot ratings and a mostly unregulated type of aircraft. The Sport Pilot and the Light Sport Aircraft. If you get into flying because it is cheaper to get your license then have to spend $125,000 for an aircraft makes no sense to me.

Lets see... Reduce the training requirements, put them into an airplane built to minimum standard and keep them below 10k feet and 125 knots, Gee Guys that will be safe. Ten times the accident rate. Since I am out West where the pattern altitudes come close to the 10k ft and Mountain passes require 11 to 14 K to get over, I have not seen one LSA Aircraft or Pilot. As a flight Instructor I would refuse to train any one to these poor standards..

When I instructed in Tennessee in the '70's the FAA estimated 20% of the small aircraft being flown in that state were not legal. Either by no aircraft inspections ( personally maintained aircraft ) or no pilot certificates. The reason, the expense of maintenance and flight training. I am now seeing the return of this kind of outlaw flying in the western areas. All for the same reasons plus the future of user fees  how are they going to charge unknown aircraft?

I see a far greater number of outlaw flying as years go on, especially as the age of certificated pilots get older and they know that if they get caught the worst will happen is that their certificate will be pulled ( if they have one ) Many are getting into that Don't give a D*** age where at 65+ if I don't fly now I never will. They will fly their 45+ year old Pipers, Cessnas until their wings fall off.

I do not see where General Aviation will return any where close to where it was in the 60-to-70 era, Costs have skyrocketed to a ridiculous and un-affordable level for most common people. Enjoy it while you have it, take your grand children up flying it may be their only chance. As for me I may be fit enough to fly for an additional 10 to 15 years and will keep flying until my Cherokees wings fall off....

My View Point - What is Yours? 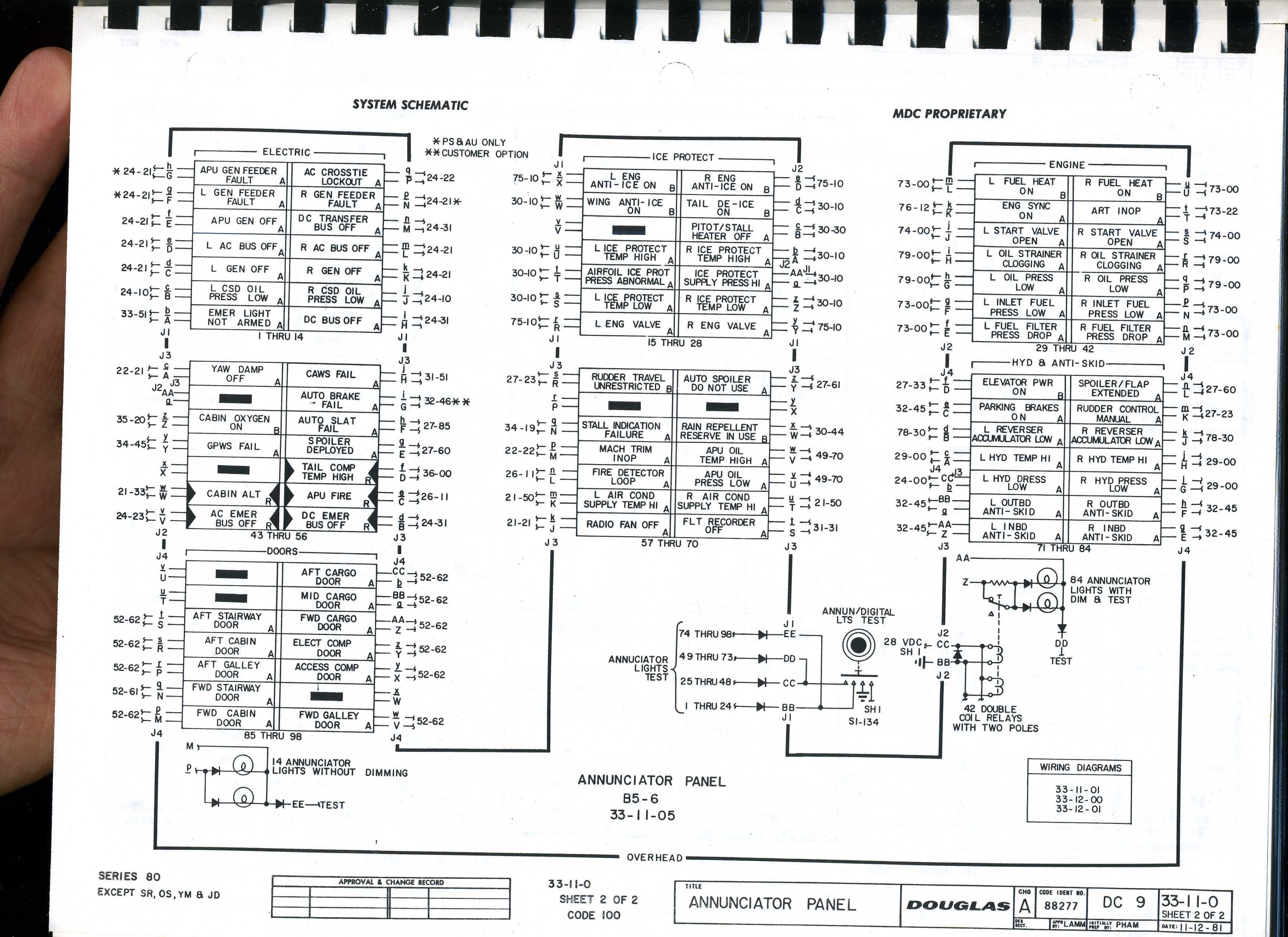 How will general aviation survive?
6 7 8