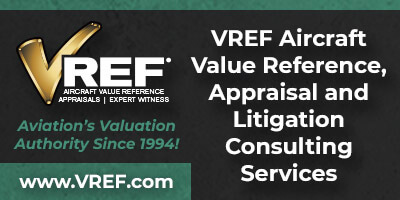 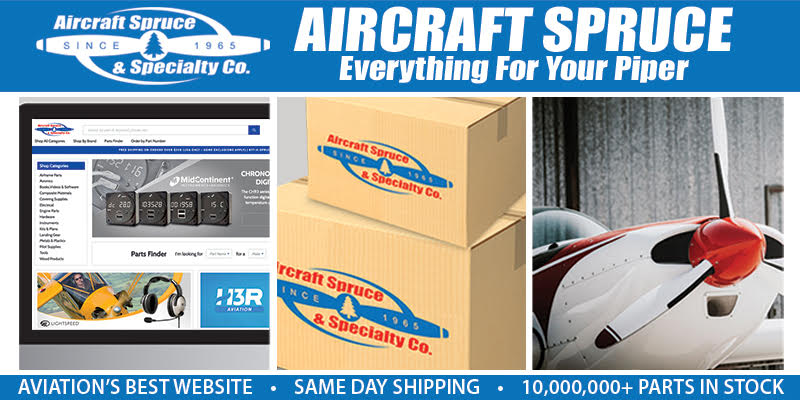 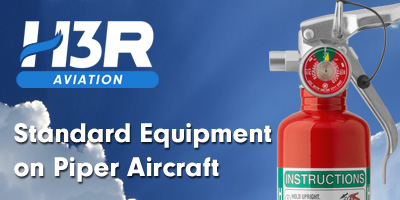 Eddie Current AD. Left wing passed. Right wing failed and was replaced with a brand new 0 time spar. Also replaced the wing walk, and replaced every panel that had a crack or dent then repainted wing.

160HP engine. (not the cylinder upgrade but an actual 160hp engine, no time limit on full power.)

Engine has a 2 year warranty thru Lycoming.

When Engine was replace, overhauled or replaced just about everything firewall forward, including overhauling exhaust, carb air box, carburetor, ext.

Tanis pre heater on oil pan and all cylinders.

Each flight instrument has an individual light circle around it.

Interior in good shape, but old.

Paint is in good shape with only minor scratches. In June 2020 paint was wet sanded and resealed. Looks good.

ADSB out with a SkyBeacon

ADSB IN with a Skysensor.

4 place intercom with Music for front or aft passengers.