These are the original straps removed from the baggage compartment of my 1968 Cherokee 180 D.

They are soiled, but completely functional. They would probably clean up nicely with detergent and a scrub brush.

I replaced these with new manufacture baggage tie down straps.

Give me $50 plus shipping and they are yours. 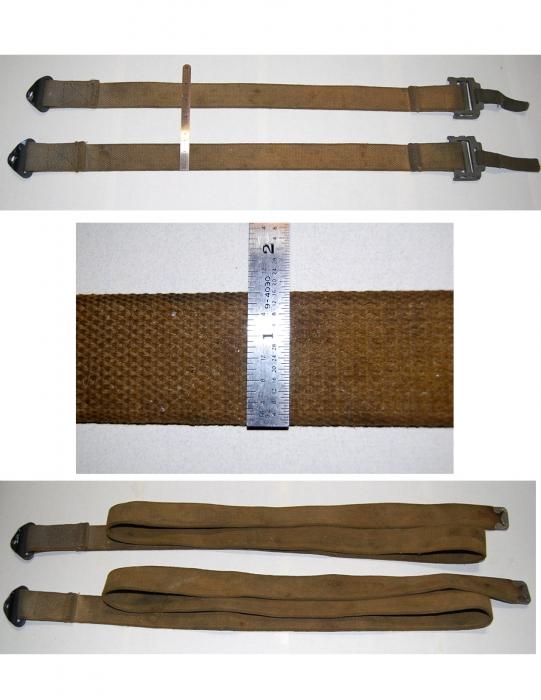 I have the same straps in my '67 Arrow that I want to replace. I know this doesn't help you much, but what sis you replace your straps with?

I'll be happy to tell you what I replaced these old straps with.

Let me look and tell you who fabricated the new ones. I have photos, too. Top notch materials and workmanship.

I'll get back with you shortly...

OK Frank, here is the skinny on getting new baggage tie down straps.

I used Aircraft Belts, Inc. out of North Carolina.

Rick and I discussed the details, such as what webbing would be used, as well as whether to re use the old hardware.

Rick asked me to send my old tie down straps to use as a template.

After they received my old straps I was contacted by Judy Kasel. We discussed whether I wanted any changes in length from the original belts. I decided that they were best kept at the original length.

Look at my next post to see the finished product. 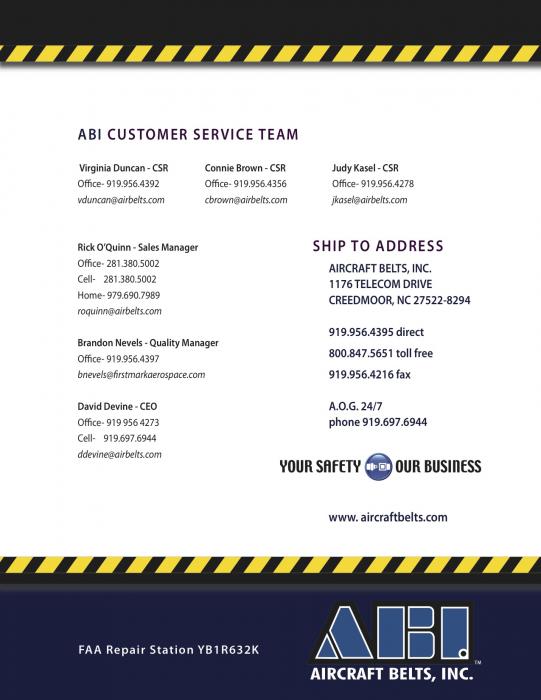 Here is the finished product.

Better than the original Piper part.

Also shown is a detail of the webbing used.

These folks were friendly and shined in every detail. I recommend them highly. 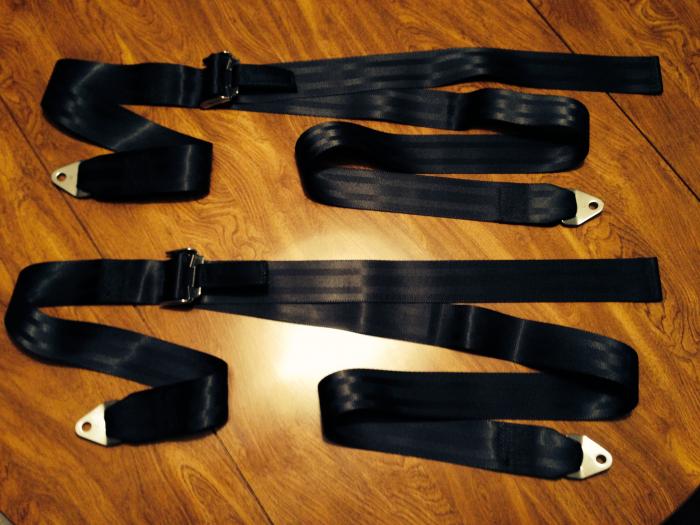 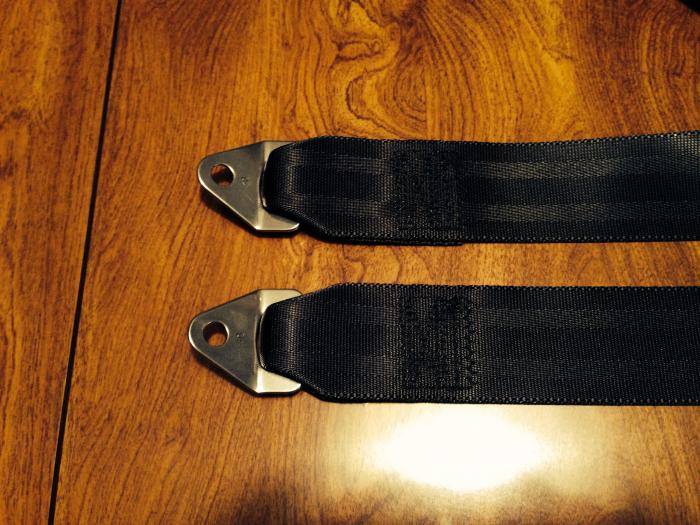 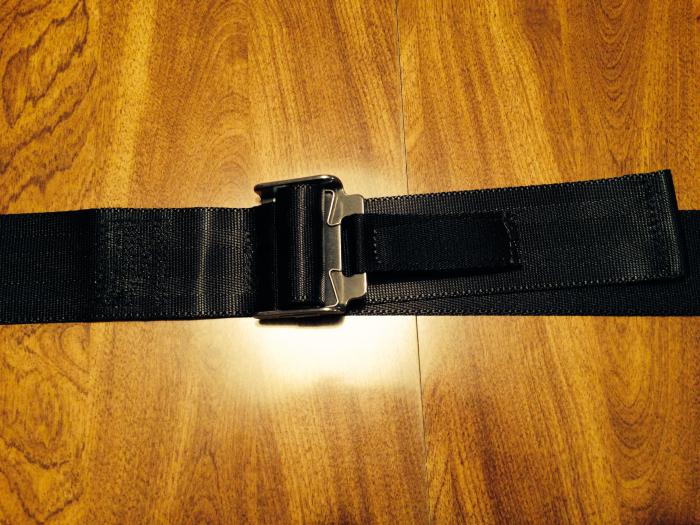 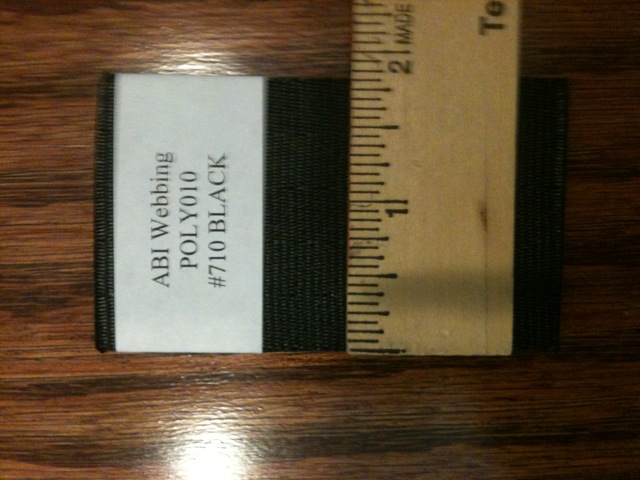 That looks exactly like what I am looking for. A little pricey, but I guess you get what you pay for.

I guess an airplane is not much different than the boat we used to own, "A hole in the water surrounded by fiberglass that you pour money into."