EXTERIOR
Custom split base Chevron White over Moondust with blue and maroon metallic trim with clear-coat. Aircraft regularly washed, waxed and touched up with paint when and where necessary. Shines nicely. Rated 7/10.

AIRFRAME:
36xx TTAF
Useful load  1001 lbs.
Annual Inspection Due: 05/2015
Flown 80 hours since last annual and flies weekly, mostly XC.
Altimeter/Transponder Due: 9/2015
ELT Battery Due: 11/2015
CorrosionX treated 35 hours ago( tech was in the shop and doing another plane so I said go for it)
Complete Engine, Propeller, & Airframe Logbooks (adLog System)
All ADs Complied With
New Goodyear tires with leak guard tubes on mains.
Aircraft has been maintained with "an open checkbook". If it's a squawk, it gets fixed. If it's not a squawk, it gets upgraded.

Damage History:
Runway overrun during takeoff on 6/9/81 at 770 hours total time. Any damaged areas were replaced, including wings. All repairs detailed in logbooks with FAA Form 337 filed. In the 30 years since the accident, our Archer has flown 2800 trouble-free hours.

Front windscreen replaced 7/94 and in excellent condition. No scratches, hazing, or cracks. All other windows in similar condition.

93Z will give you an honest 129 kts true all day long at 10gph 9k ft. Airplane flies weekly so times will change.

I looked long and hard before I bought this plane last year. I would not be selling, but after we closed on it, my wife told me she was preggo with #3.

Once sold, I am looking for a Lance and/or a Saratoga and trades are considered for these airplanes only.

I am in Boston right now, but heading home in the next few days. Once I get it, I can get many more detailed photos. Right now, these are what I have. plane is hangared in Conway, AR. 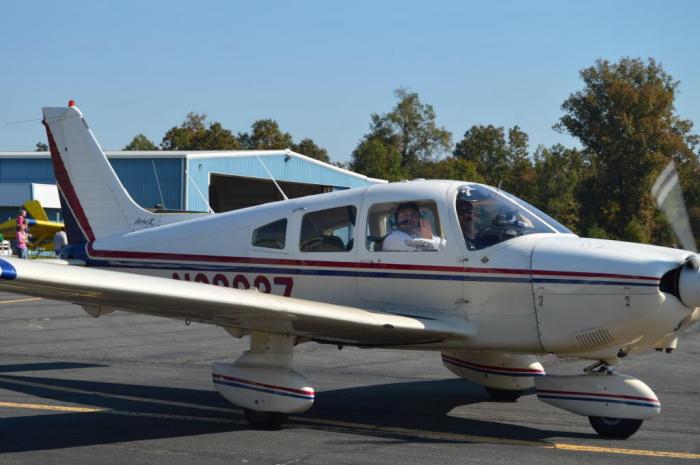 Note: the 496 has been replaced with the Aera 560. It does not show the new glareshield either. 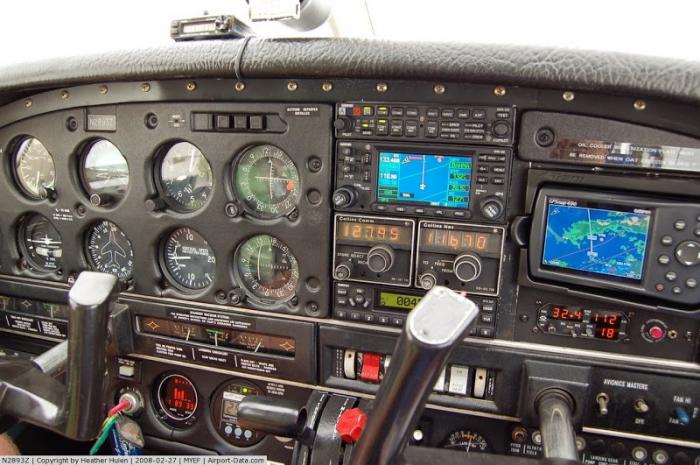 Looks nice! I have Warrior that I am looking to move up from.

Let me know when you are ready to sell.
U

It is for sale right now. Also entertaining a Saratoga or Lance trades.

I too have noted how expensive that 3rd child is going to be.

Very well equipped Cherokee 6 for sale not far from you. Paragould.

Gotta sell this one first. Wife would shoot me if I bought another first.

arkvet said:
Very well equipped Cherokee 6 for sale not far from you. Paragould.

I don't know what it cost but as you can see it was done well. I have a 180 and am about to finish my ppl. I'd absolutely love to have that plane but it's just too early and too much $ for me at the moment.

That plane was meticulously maintained. Reason for selling is he has 3 planes and one has to go. This 6 was his primary family travel plane until he recently bought an Aztec.

Morgan3820 said:
Looks nice! I have Warrior that I am looking to move up from.

Let me know when you are ready to sell.
Click to expand...