A friend is thinking of selling his 1974 Cherokee 140. It's way above average for this type of airplane...PM me for a link to photos. Price is $33K.

This is a dry country airplane since new, brought to Florida in 2013 and hangared since. Originally a Pennsylvania airplane from 1974, then to Michigan, then to Missouri till 2013. Complete and original log books. Clean inside, no corrosion!

Where is the plane located? ?? May be looking for another plane for a friend
P

I'm out on the left coast.... land of the fruits and nuts so a little too far to look... sounds like a great airplane...
P

It's one of the better 140's you will ever find. $8K in upgrades alone in the last 2 years, plus extensive maintenance. Owner is upgrading to six place airplane asap.
P

one photo here, PM for dropbox link to all 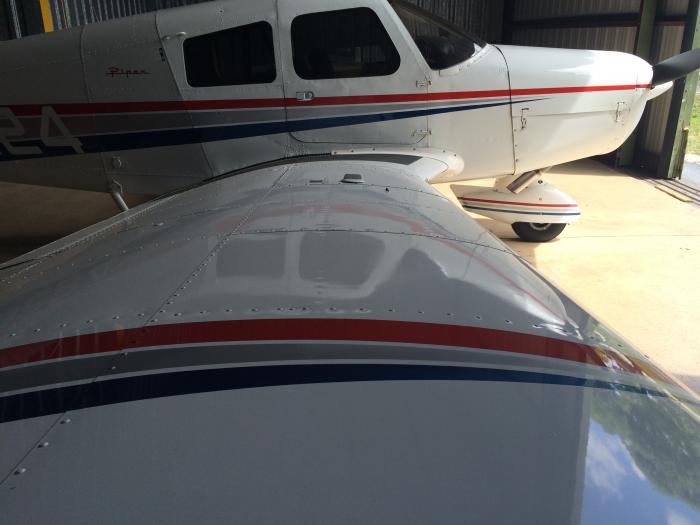